When I assumed ownership of TypoHound in 2006, other tire kickers around during the site sale had no idea it had the potential to be as popular as it is today. A few came out of the woodwork to diss it even. Although I knew it was a good idea with a memorable name, I didn’t realize it would go so far either.

Another thing that continues to surprise me is it’s many uses, which are limited only by the imagination.

To the uninitiated, the concept behind the site may seem strange or confusing.

Since eBay is all about search, for the seller, one small mistake in an auction listing title can mean the difference from an item selling well below it’s value or at fair market price.

Those that take the time to get a feel for what TypoHound can do, have a rare opportunity to move it all to the next level.

One can go beyond bargain hunting, and enter the realm of achieving sizable profits.

Here’s how it is possible.

In 2009 I wrote about a collector that won an eBay auction for a rare bottle of Allsopp’s Arctic Ale for only $304 because there was a typo in the name. He listed the item later, on the same site, and it made him $500,000!

More recently, I stumbled across an article about a woman who used TypoHound to flip a Burberry jacket on eBay. It was certainly well worth the effort for Marianne. She made $230.

Sure, it’s not jaw dropping like the Allsopp’s story, but it sets a more realistic goal for those willing to take a small risk and try their hand at flipping items.

If you have extensive knowledge about a particular type of item, you’d be crazy not to try this!

Yep, it turns out TypoHound is also a viable tool for business! 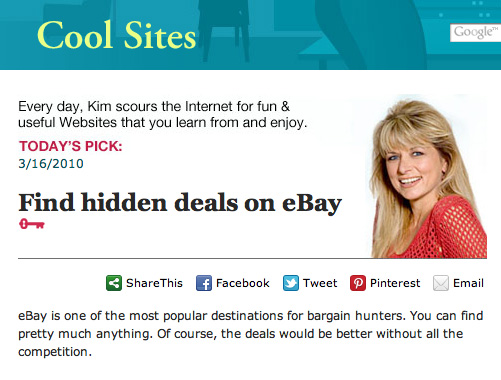 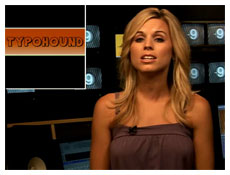 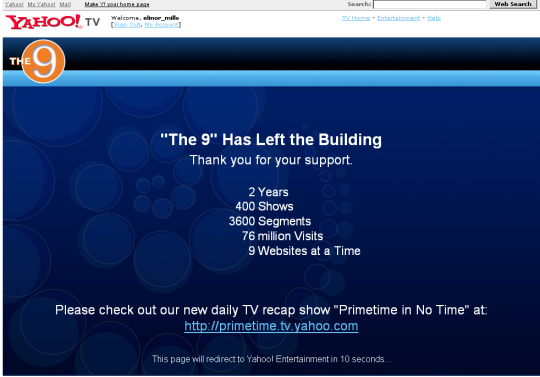